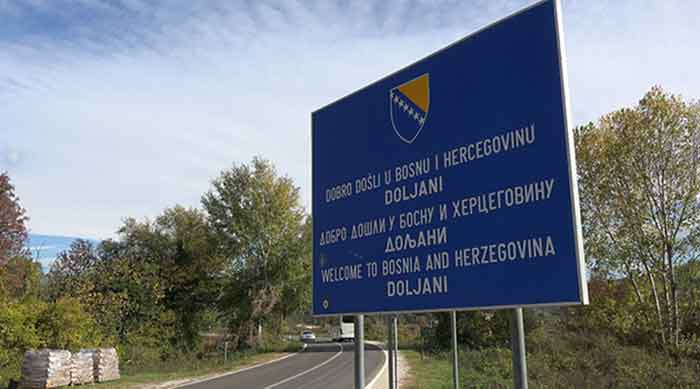 Language is a means to communicate between one person and another. Currently, there are more than 7000 languages spread throughout the world. Language usually has a close relationship with nation and nationalism. A language is a unifying tool in several countries because it unites people in one nation. However, language can also be a separator …

Identical Languages That Have Much in Common Read More » 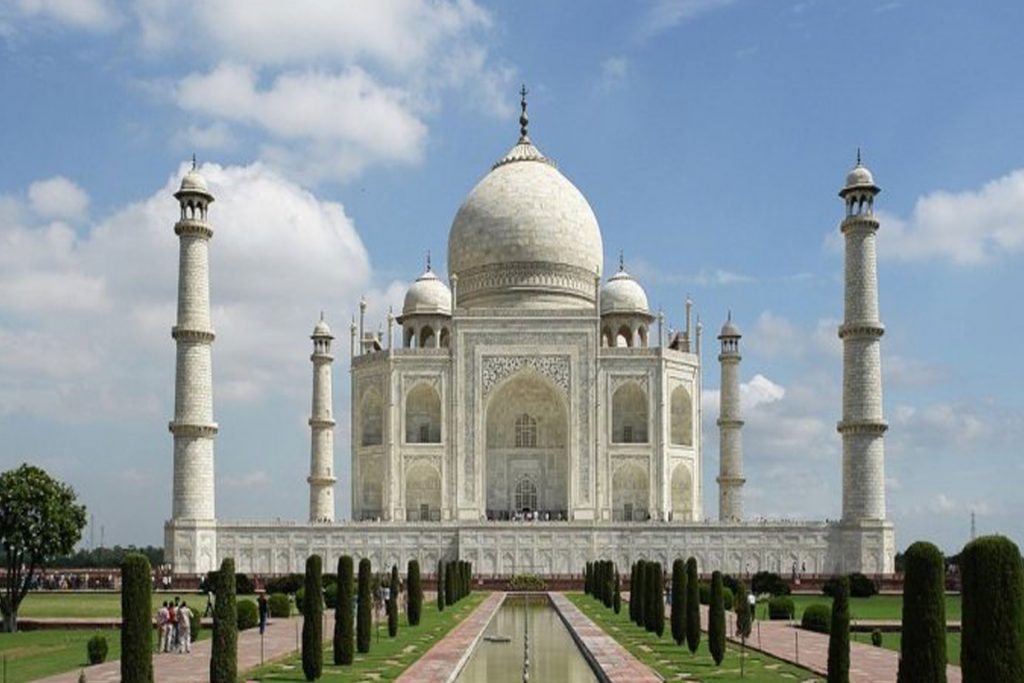 What comes to mind when you hear the name of the country of India? Well, it could be that your answer is a Bollywood film, or the artist is like Pretty Shinta, Aishwarya Rai, Shahrukh Khan or Roshan Hritik. But in fact, India is one of the most unique countries in the world. Some habits … 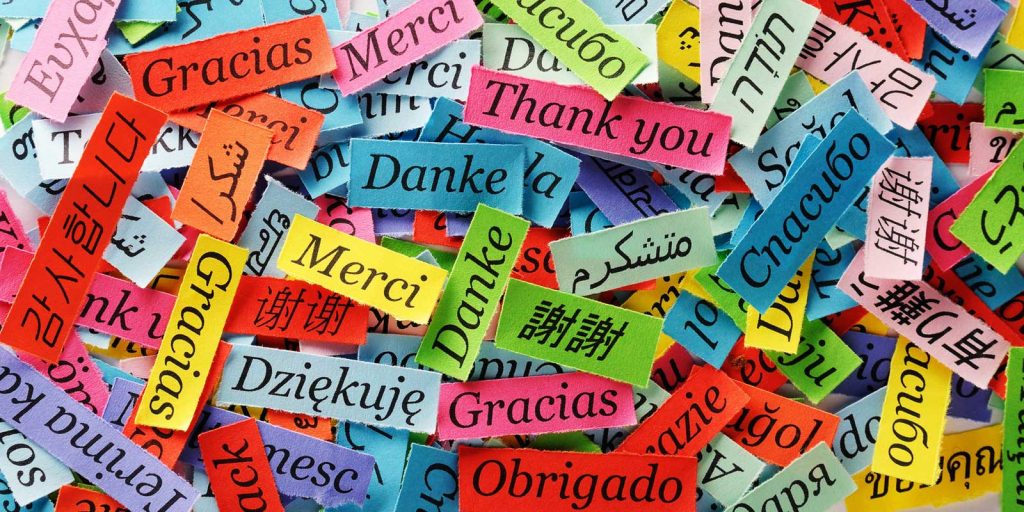 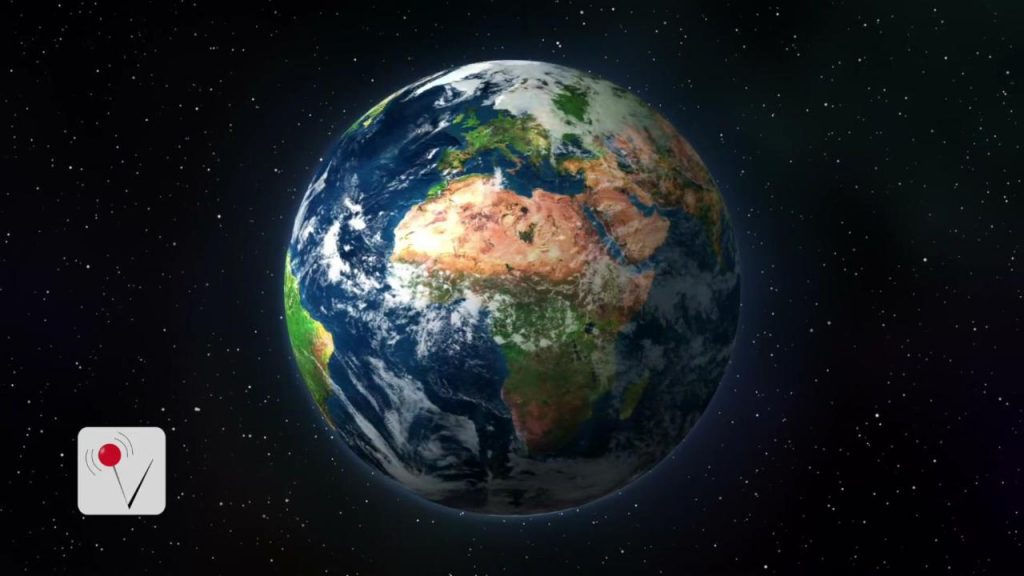 LANGUAGE can be said one of the most beautiful gifts that God has given to humans. Imagine if in this world there were no languages ​​or only one language, would perhaps scientists be able to create important discoveries? Then, how many languages ​​are there in the world? Based on information from the Ethnologue, when there …

The Most Used Language in the World Read More » 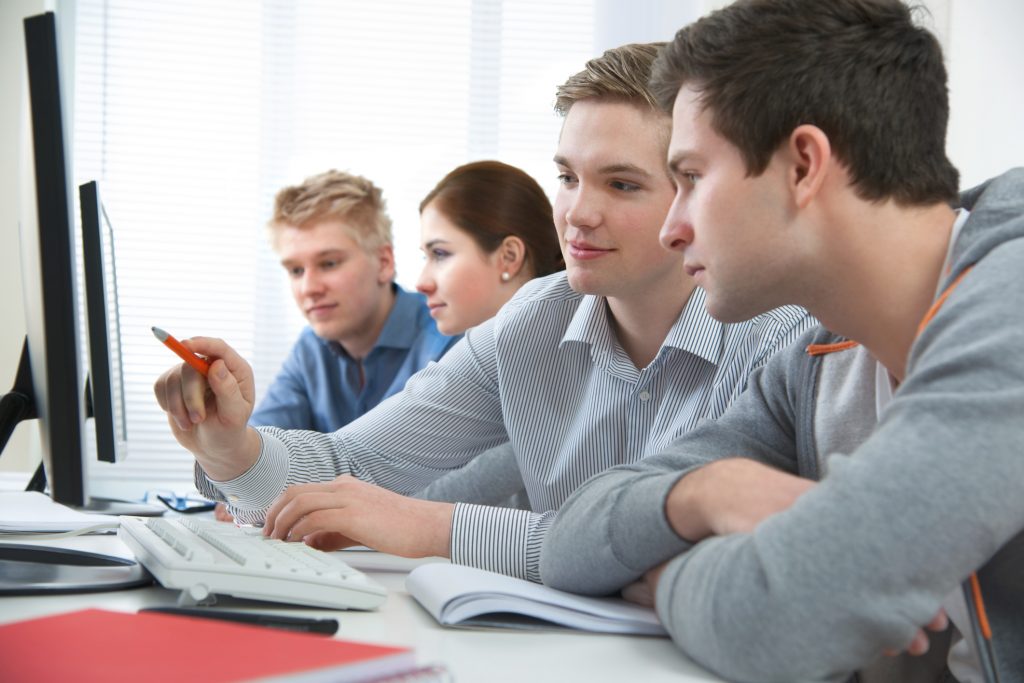 Hindi is a legitimate language in the country of India. The most prominent speaker in the world, at least almost 1 billion people. The popularity of this language is nothing but the result of Indian cinema. For the community, not a few films can be watched. This is what sometimes creates people interested in learning …